During his visit to Chittagong on January 17, 2023; High Commissioner of India Pranay Verma, visited the Chittagong Commonwealth War Cemetery. He was accompanied by the commanding officers of the visiting Indian Coast Guard Ships ICGS Shaurya and ICGS Rajveer.

The cemetery originally had about 400 burials. Graves have since been transferred to the cemetery from the Lushai Hills of Assam and other cemeteries.  There are now 731 Commonwealth burials of World War II, 17 of which are unidentified. The cemetery also houses the Chittagong Memorial which, together with the Bombay 1939-1945 War Memorial at the Indian Seamen's Hostel Bombay, commemorates over 400 sailors of the former Indian Navy and nearly 6,000 sailors of the former Indian Merchant Navy who were lost at sea during the war years. 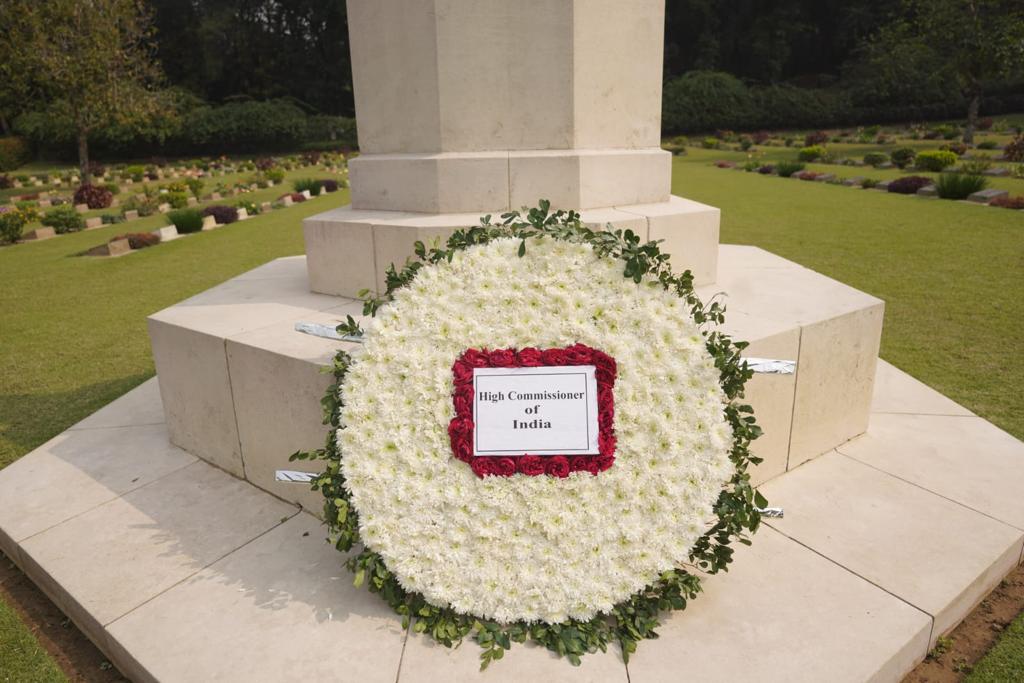 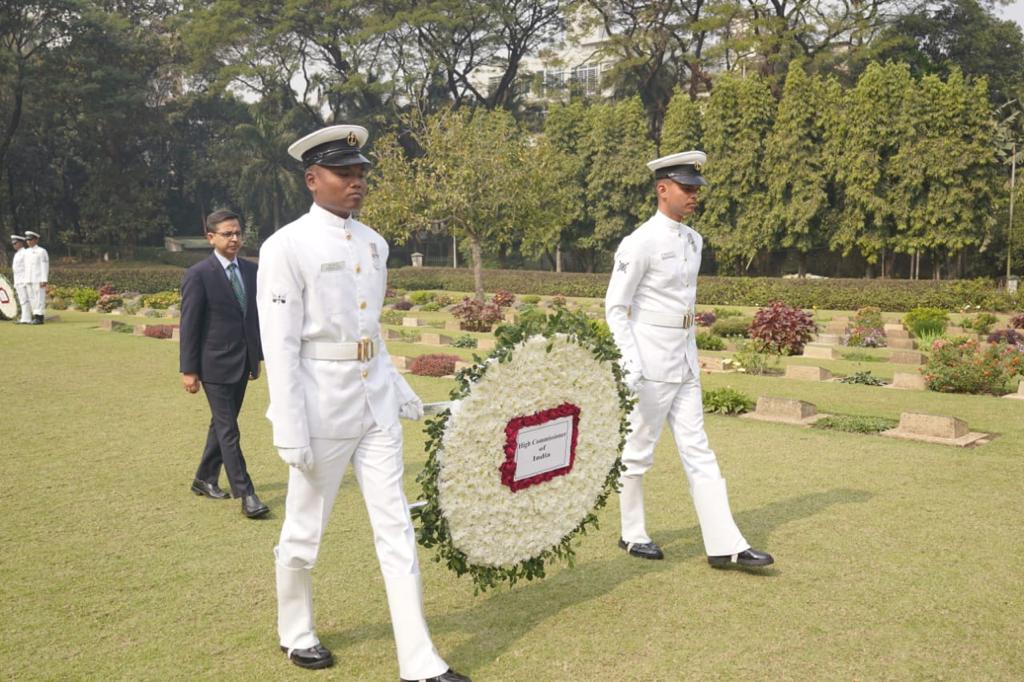 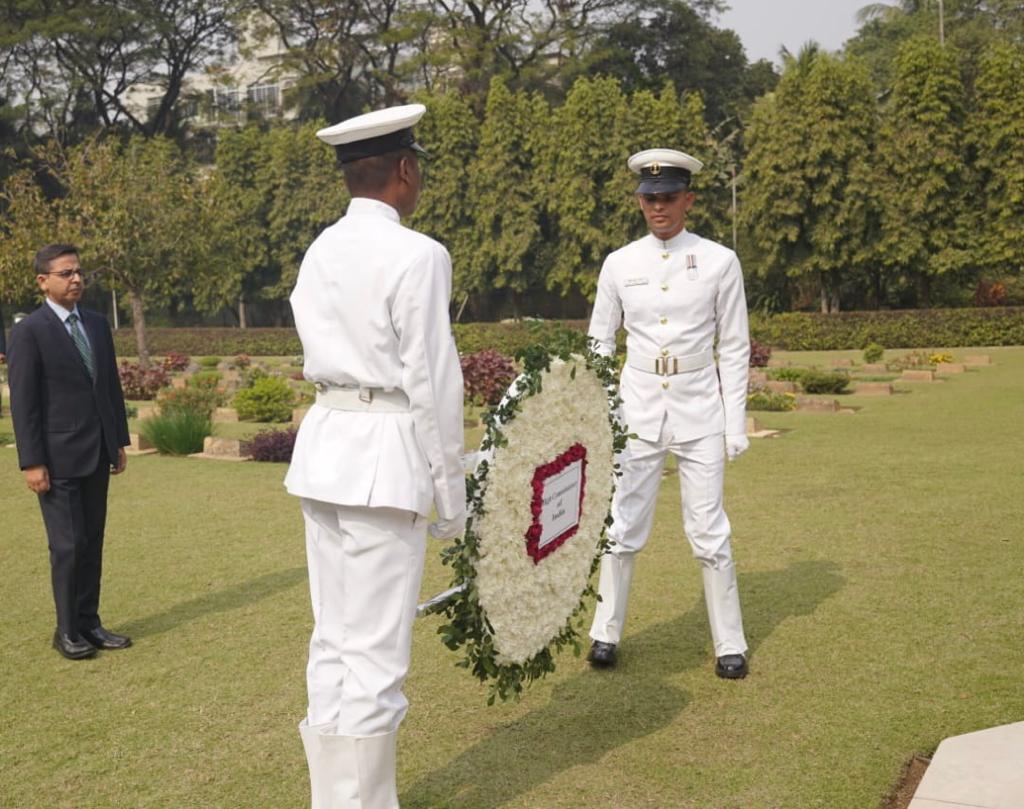 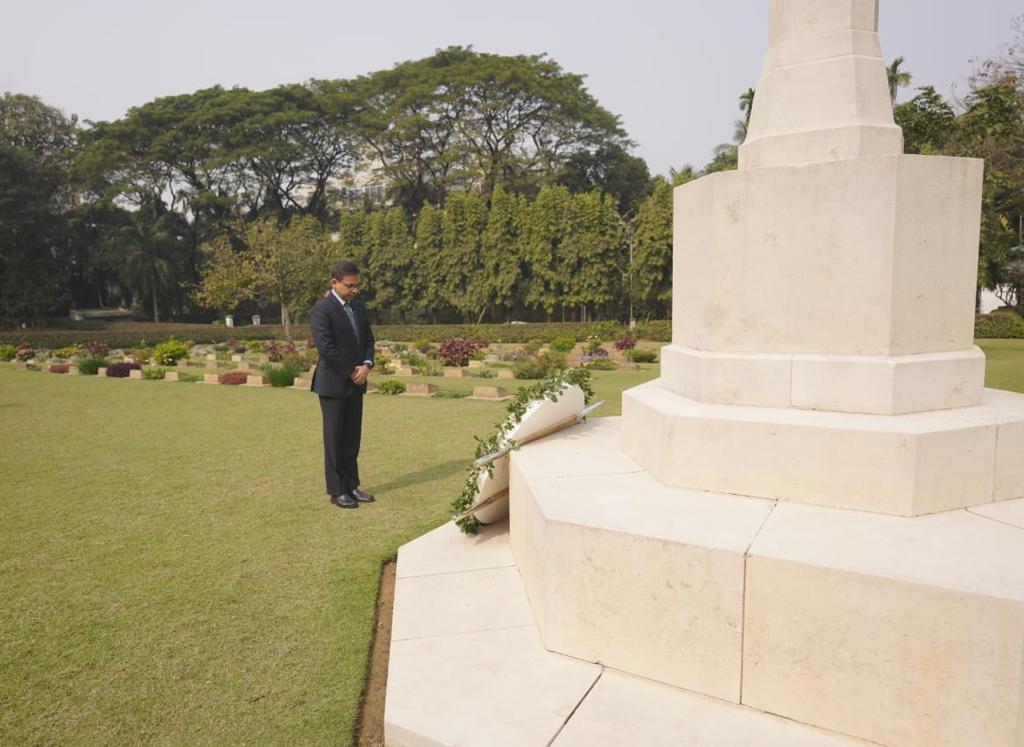 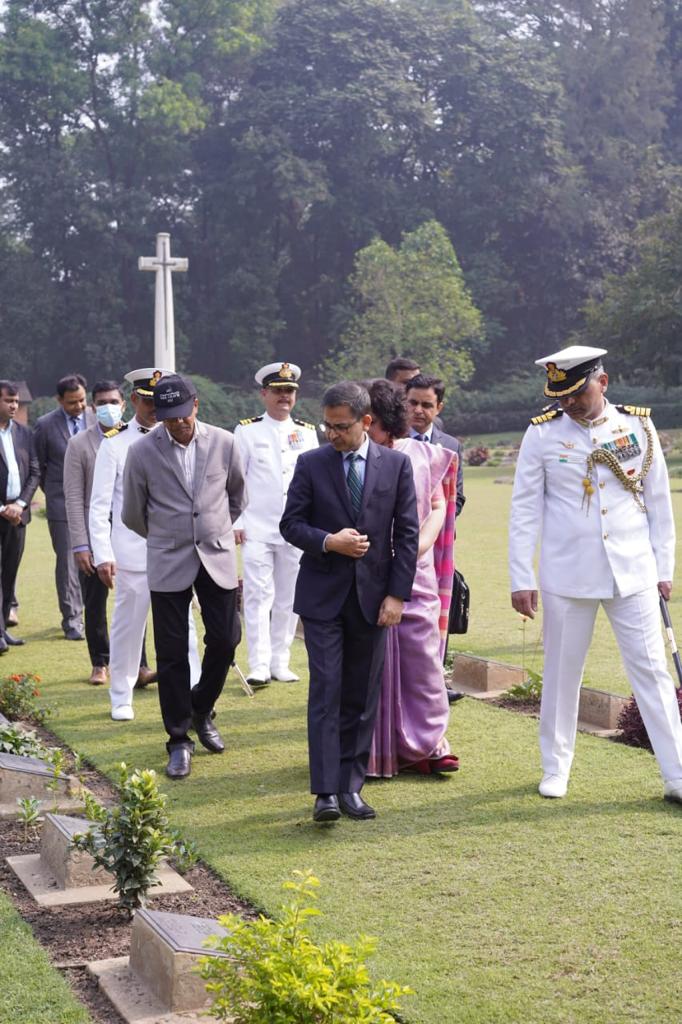